The first organized fire protection for the residents of Latrobe was established on December 19, 1879 when 15 individuals joined to form Goodwill Hose Company #1. At that time, the Borough Council purchased their first piece of equipment — a small, hand-pulled cart equipped with a chemical tank, hand ladder, pike poles, and ten leather buckets — in addition to endorsing the first Fire Chief, A.J. Keepers.

By 1907, there were five organized fire companies in existence to provide the fire protection needed for the growing population in Latrobe, and on April 20, 1908, these five fire companies combined forces to make what is known today as the Latrobe Volunteer Fire Department.

Their apparatus roster lists 14 pieces of equipment to include the following: five fire engines, one ladder truck, two rescue vehicles, one squad, one air/light unit, one vent/hazmat unit, one special services vehicle, one canteen, and one salvage truck. 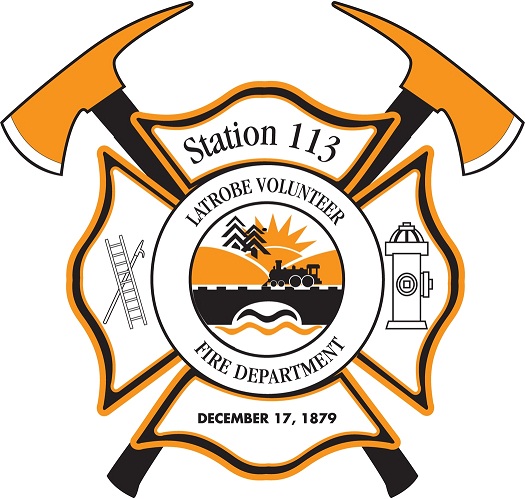